For almost 10 years, Pilates Station by Patricia Duchaussoy has served its customers from Bangkok and all over the world with care and happiness.

The Pilates Station concept was pioneering in Bangkok: The Founder Patricia Duchaussoy brought Pilates to Thailand, opening the first studio back in 2001 under the name of “Pilates & Dance Studio”.

Later on, Pilates Station was the first studio to implement online schedules and online sign-ups in Bangkok. Last but not least, in 2010 Patricia Duchaussoy created the first aerial yoga method in Asia at that time called Yoga Fly.

The Pilates Station Concept and it’s products was closely observed and copied by many people. Inspired by Pilates Station, many competitive Studios were opened in the past years. Until today, Pilates Station is always leading on the top of competition, thanks to the world class education and ongoing training from Patricia Duchaussoy, ongoing development and innovation as well as a unique and highly dedicated team: The Pilates Station Family.

Pilates Station has always developed and re-invented itself in the past. This creative process gave birth to various new products and trainings.
Since long time, Pilates Station is not a mere “Pilates Studio” anymore, it has become more and more an “competence center” for healthy movement and correct teaching and application of body movement activities.

Therefore it was time to not only re-invent the activities, but give it a name that would represent the real essence of what Patricia and her team are working for every day.

Since September 2017, all activities formerly conducted by Pilates Station Bangkok are held under the name of Sana Motion. 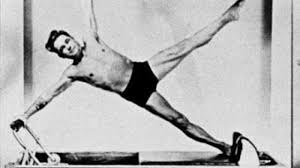 One of my instructors shared a very good article about how the ‘actual’ Pilates method is starting to become distorted nowadays; many people are learning… 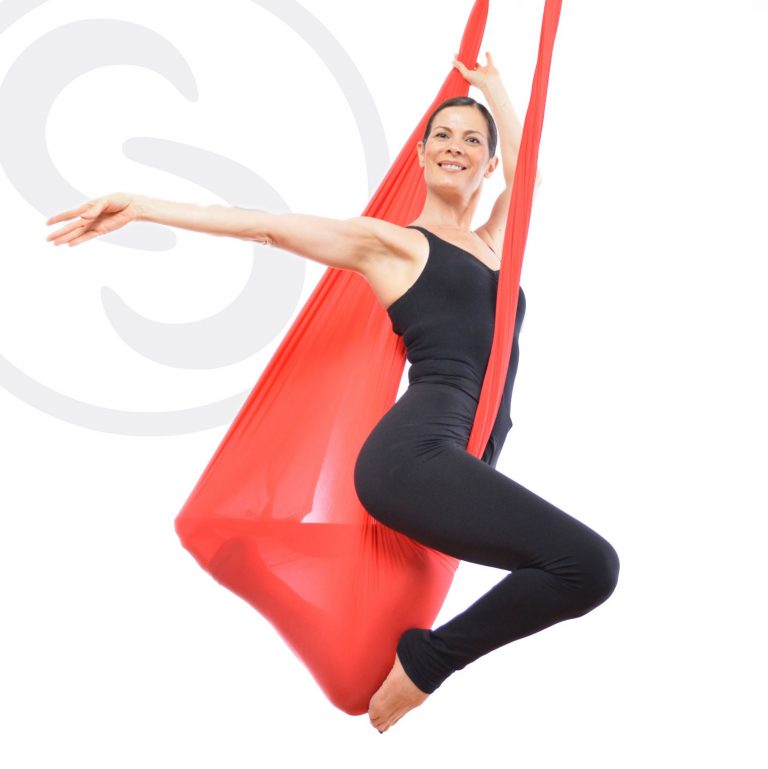 Dear Movement Enthusiast, Since I have developed my first aerial approach “The Yoga Fly” in 2009, many things have happened about “aerial fitness” in Asia…

Hello Everyone! Hope the New Year has brought in some great motivation and luck for a Bigger, Better and Brighter year! I’m here again to… 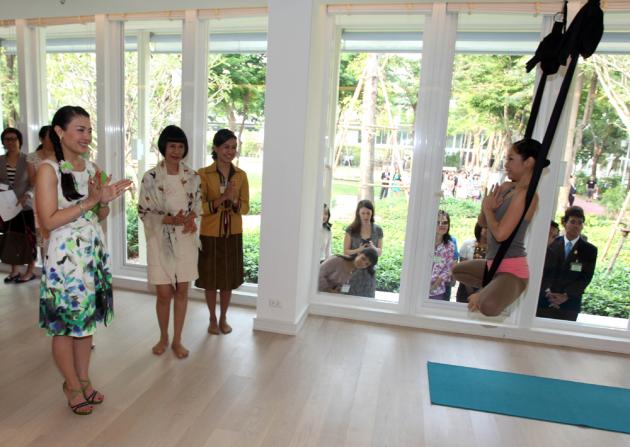 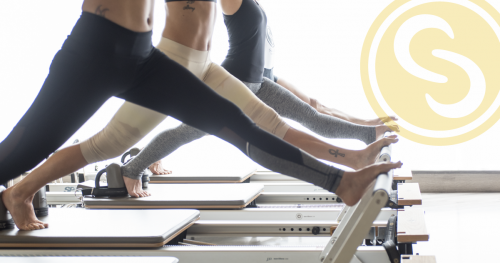 “Nobody in this world has a NEUTRAL alignment!” – Master Patricia Duchaussoy (Founder of Pilates Station, Creator of The Body Fly Method and Co-Founder of Sana…